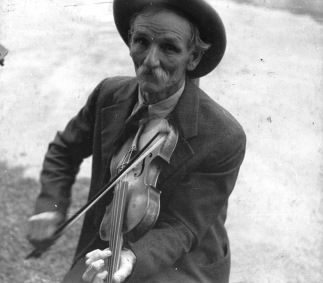 Are you interested in the traditional song and music of the Borders region? Would you like to participate in a series of sessions along the Tweed throughout 2013 and into 2014?

If so, you’ll be interested in The Tweed Sessions, a series of six traditional music sessions, and one of the main strands of our Working the Tweed project.

These sessions, which will take place throughout 2013 and into early 2014, aim to celebrate the music and song of the Tweed catchment in particular, and of the Borders region more generally, meaning ‘both sides the Tweed’.

We will be holding these sessions at various locations along the Tweed, inviting along local musicians and members of the public. All are welcome to attend and all events will have both dry weather and wet weather plans.

Please pass on details of these sessions to friends and colleagues and do get in touch if you plan to attend. We look forward to meeting you at the sessions.

The dates so far are as follows:-

28 September 2013, afternoon at Berwick-upon-Tweed, location to be decided. We’re delighted to be welcoming the Northumbrian Ranters to this session.

One thought on “The Tweed Sessions”